Pilipino Association of Workers and Immigrants

On July 15, eighty-five Filipino-Americans and allies from various organizations attended a forum known as “The Change We Need,” organized by the National Alliance for Filipino Concerns (NAFCON) Northern California, the Brotherhood for Duterte (BFD), Digong Duterte Supporters (DDS), and Migrante Northern California.

We, Filipino Americans throughout Northern California, congratulate Philippine President Rodrigo Duterte on his victory in the May 2016 elections.  We believe that Filipinos around the world voted for Duterte–a non-traditional candidate in many respects who has expressed progressive stances–because they clamor for social, political, and economic change in the Philippines.  We believe that “The Change We Need” rests not on the president himself, but on all of us, who must vigorously and tirelessly advocate for genuine development, pro-people policies, and just and lasting peace in the Philippines.

We present our agenda for “CHANGE:”

The president recently ordered the release of political prisoners, has asserted the national sovereignty of the Philippines with respect to the Spratly Islands and U.S. militarization, and has made pronouncements to end labor contractualization and prioritize the issues of overseas Filipinos.  Under the Duterte administration, there is potential for substantive change.  However, it is clear to us that real change can only happen through the support and participation of the people.  Thus, we commit to remain vigilant and proactive in promoting justice, genuine peace, and prosperity for the Filipino people.  We pledge to remain united and relentless in asserting the basic needs, democratic rights, and patriotic aspirations of Filipinos around the world.  We pledge to advance “The Change We Need!” 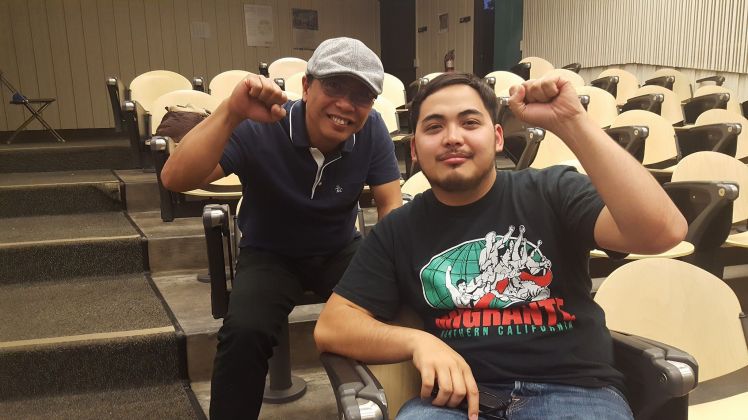 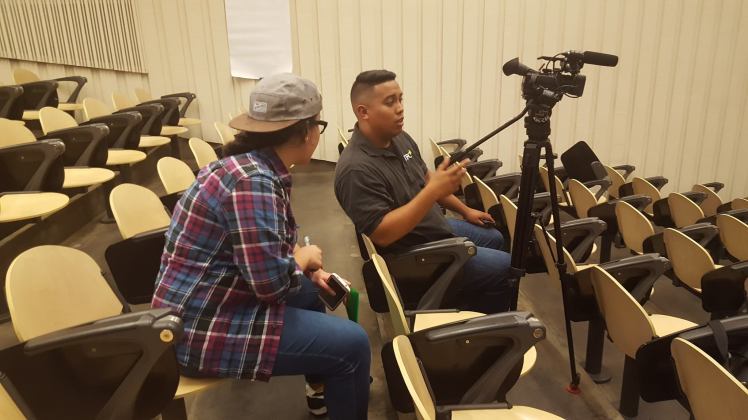 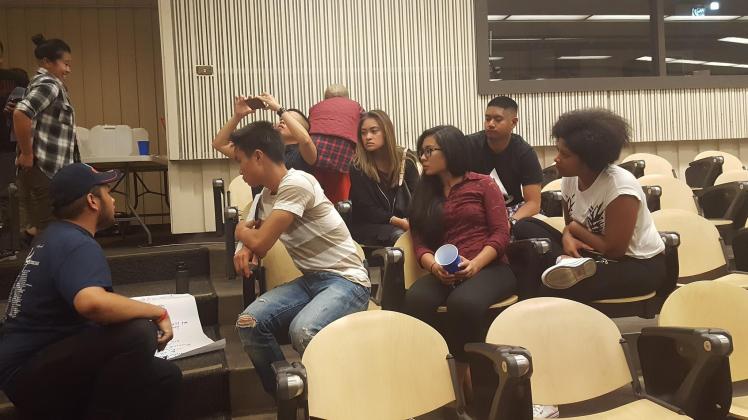 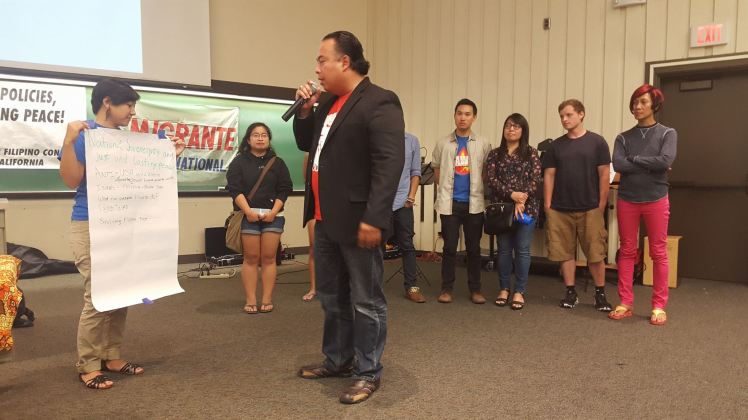 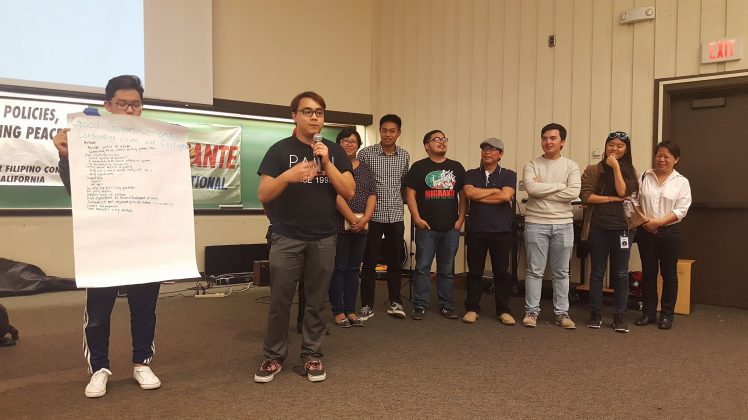 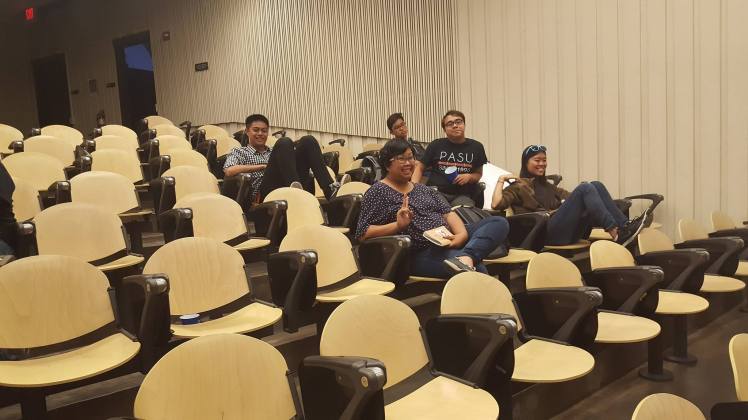 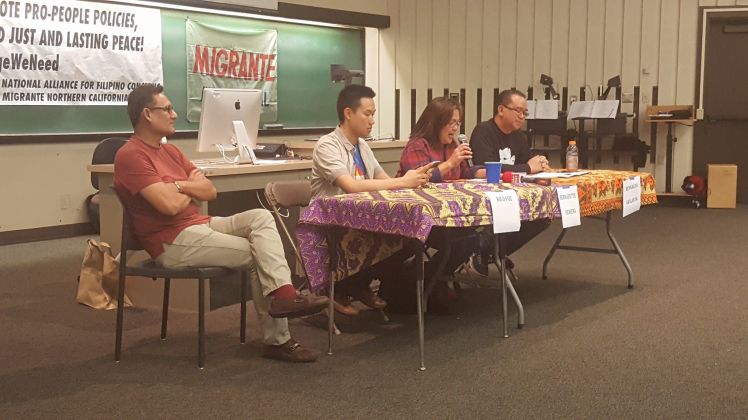 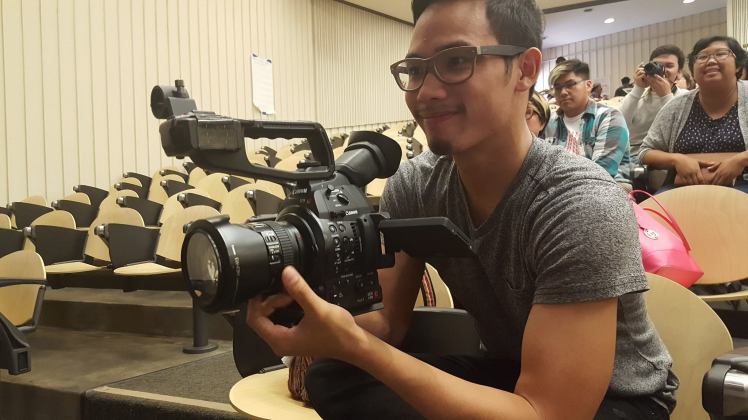 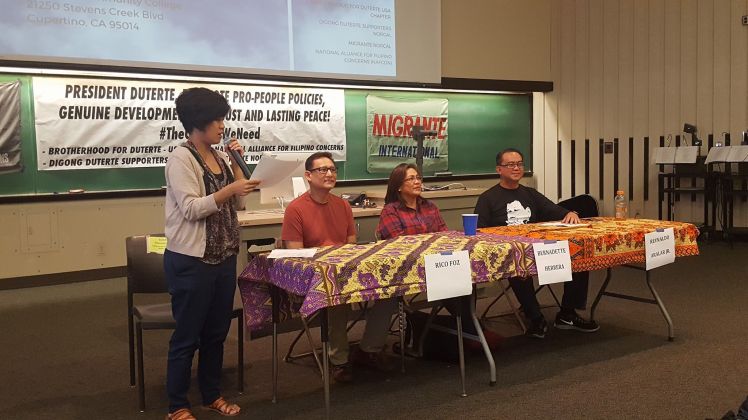 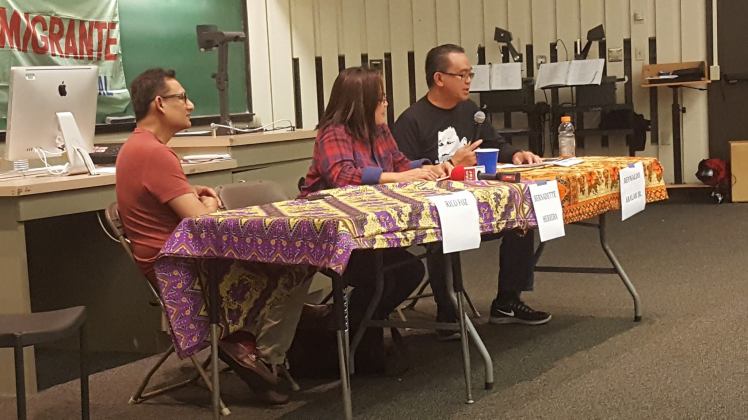 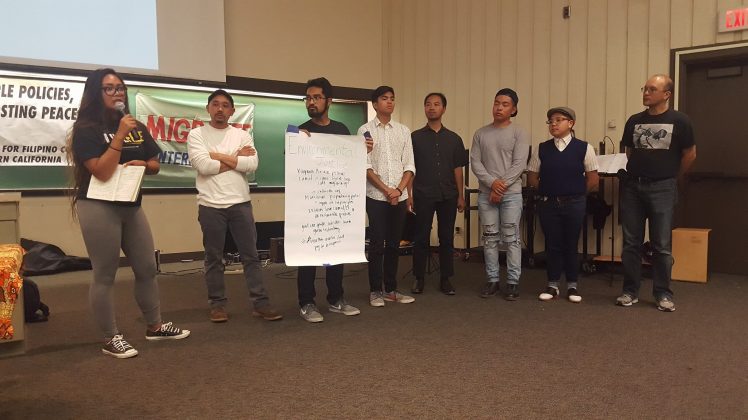